<-- back to the creative sleep

The Fountain of Youth

There was once a young girl who became enthralled by the story of the fountain of youth. For years she read and researched, studied maps and talked to travellers, until she was sure that the mystical fountain was real. 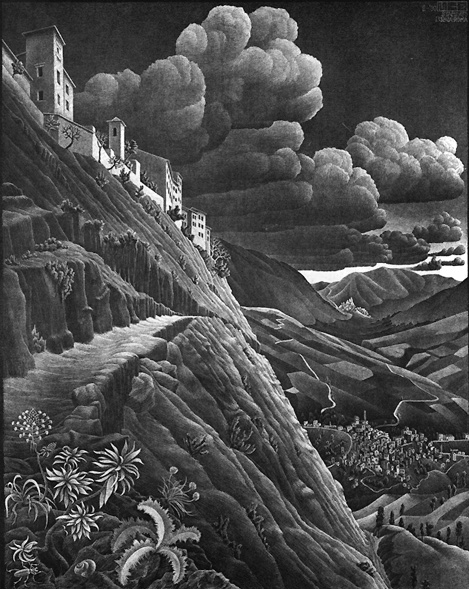 So she saved up, learnt some languages, and eventually sold all her stuff and set off to find the fabled pool which would allow her to stay eternally young.
She travelled a long long way.
As her search took her further from the trade routes and tourist destinations, she stopped meeting other travellers. In the remote mountain range which was her destination, she had to leave behind even the villages and local paths.

Finally, in the deepest valley between the highest peaks, she found a warm natural spring. She knew this was the water she had longed for, and she threw off her pack and her clothes and sank into the water. Immediately she felt invigorated, she felt her skin growing soft, and as she relaxed into the pool she saw her life flashing before her eyes. All the places and people she had passed by in her travels ran through her mind, and suddenly she woke up in her home town, in her old house - a young girl enthralled by the story of the fountain of youth.


Andrew Lorien 2002, from a story by Mike Riddell
--> you can learn something from Run Lola Run